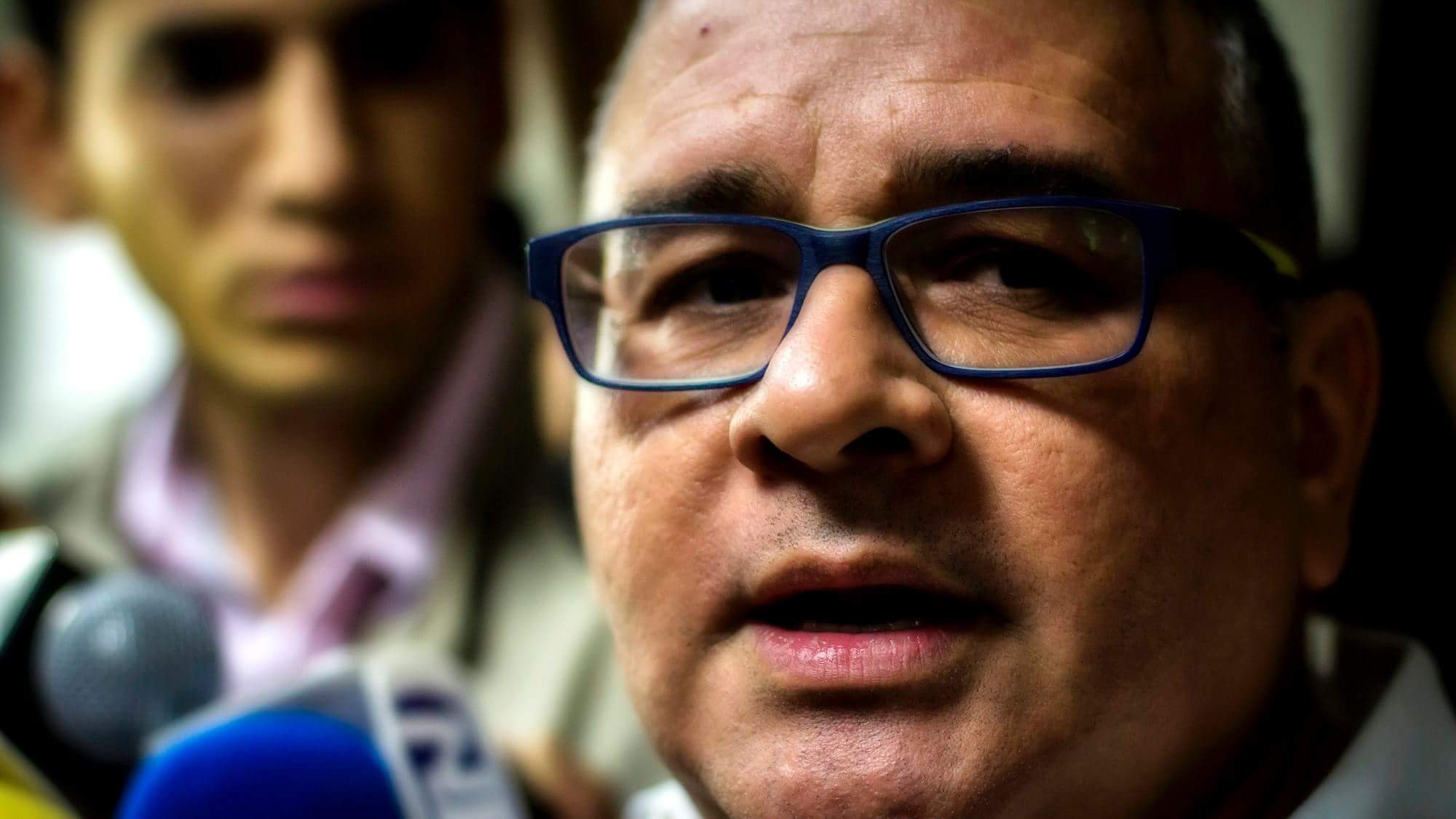 The last president of Arena Antonio Saca and the first one elected under the FMLN flag Mauricio Funes met on at least two occasions to polish a strategy to illegally obtain the Suspicious Operations Report that implicated former presidente Flores.

Between September and December of 2013, Mauricio Funes, then President of El Salvador, met at the presidential residence and in a private house in Antiguo Cuscatlán with Antonio Saca, his predecessor, and several of their closest aides, to formulate a plan in order to obtain, through deceit or making use of public resources, a financial document that compromised former President Francisco Flores. At the time, Flores was a political adversary of both Saca and Funes and one of Arena’s most important referents in the presidential campaign prior to the 2014 election.

In one of the meetings, held in October 2013 in a house on Xochiquetzal street in the Cumbres de Cuscatlán neighborhood in Antiguo Cuscatlán, Funes and Saca discussed on how to contact Diego Balmore Escobar, then an agent at the Attorney General’s Office, so that he could illegally obtain a copy of the Suspicious Transactions Report (STR) issued by the United States for money movements in Flores’ accounts in 2003 for them. At that meeting, Funes proposed to «absorb» Escobar in the Legal Secretariat of the Presidency in the event that Luis Martínez, then Attorney General, dismissed his subordinate if it was discovered that he had leaked the document. Escobar denies these claims.

In 2013, the Treasury Department of the United States informed the Salvadoran Prosecutor’s Office of a STR that contained information about 2003 transfers to accounts related to Flores for 10 million dollars, sourced from a donation made by Taiwan after the earthquakes that devastated several areas of El Salvador in January and February 2001. The STR is a confidential document to which only officials authorized by international law, such as the Attorney General of the Republic, have access.

Luis Martínez, attorney general between 2012 and 2015, had decided not to prosecute Flores for crimes related to the diversion of these funds despite the fact that several of his subordinates advised him to do so after receiving confirmation from the Treasury Department in October 2013, that: «the government of China-Taiwan issued in favor of Mr. Francisco Flores Pérez, in his capacity as president of the Republic of El Salvador, (the sum) of ten million dollars», according to an accusation made by the FGR against Martinez this year for, among other things, obstructing investigations against Flores.

Funes and Saca knew, through political operators linked to the Arena party, of the existence of the STR, and devised a plan to obtain the document illegally, according to recordings Factum has had access to.

Among other issues, at the meeting held in October 2013, Funes also proposed to ask his Minister of Security and the director of the National Civil Police to officially send agents of the Salvadoran State to Washington in search of the STR.

Funes got a copy of the STR shortly after the October meeting and publicly aired its contents on his Saturday radio show “Conversando con el Presidente” and on a television channel. On November 28, the same day that Funes read the content of the document in Debate con Nacho, a primetime interview show, the Legislative Assembly approved the creation of a subcommission to investigate Francisco Flores on the initiative of FMLN, the party that led Funes to the presidency. and GANA, the party created by Tony Saca.

On December 9th, 2013, Mari Carmen Aponte, then US ambassador to El Salvador, said that her country was investigating on how the report had gotten to Funes. At the beginning of 2016, Attorney General Douglas Meléndez opened an investigacion in the Financial Unit of the institution for the handling of the STR and the Treasury Department’s report during Luis Martínez’s administration.

Through the investigation published today Factum proves, in addition to the illegal plot hatched around the STR, that Funes and Saca maintained a political alliance during the five-year period in which the former governed, and that one of the main operators of that alliance was Herbert Saca, cousin of the last Arena president, investigated, among other things, for possible links with the Los Perrones drug cartel.

In addition to planning operations such as the one related to Francisco Flores, the Funes-Saca alliance served for legislative lobbying through the GANA representatives in congress.